10 years is a good mile-marker to reflect on visions of the past, futile or fertile, and for a recalibration towards the future.

We advance towards that better future, creating solutions driven by imagination, innovation, technology, service and a love for each other.  It is faith and optimism that lights the fire of every pioneer, pushing aside pessimism, fear and security. 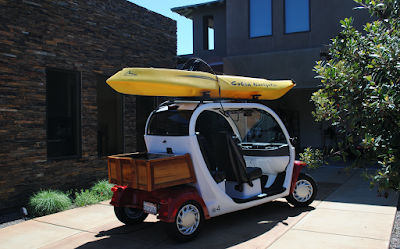 Julie and I, are the owner builders of our 2006 Net Zero Energy award winning home "Herons’ House" in Carlsbad CA. We desired to partner with nature, one of her greatest resources in California is of course the sun.  We designed our home in 2005 to “harvest” free sunshine to power our home and future cars & transports in lieu of fossil fuels.  We purchased our first neighborhood EV to drive on sunshine 10 years ago, the GEM E4.

Our efforts in 2005-06 were to pioneer living and driving on sunshine.

Then, solar PV was a newish and rare sight, electric vehicles were nowhere to be found following the demise of the first generation of modern electric cars in the 90’s.  Living and driving completely powered by sunshine was unheard of, our efforts derided by most as weird, why and crazy.

Today in California, a short 10 years later, over 500,000 households have Solar PV, over 100,000 EV’s are on the road, many if not most, powered by sunshine.  Living in a solar powered home and driving an electric vehicle powered by sunshine is now commonplace and adoption rates for both are accelerating dramatically.

A remarkable advancement really. 10 years later, Julie and I are now normal. 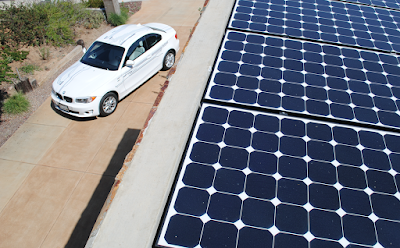 Vision is identifying a better future and constructing a path towards it. With a vision and a recalibration towards that future, here is my “Top Ten List” of what will be viewed by most in 2016 as weird, why and crazy, and what will be viewed as normal in 2026.

1.     Transportation balance is greatly improved between the private automobile, shared transit options, public transit, walking and bicycling.  Think of the difference transport options this way:  Taking a family of four to an NFL game or taking a family of four to the beach.  One is a private event and will cost $500 or more with a small percentage of our population being able to afford it. One is a great public commons, free, enjoyed and equitable to all. In 2026 we will see a much improved, more equitable balance between private, shared and public transportation, leading to healthier and more just neighborhoods and cities. 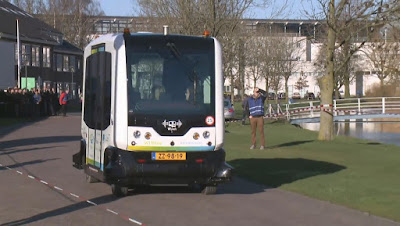 2.     Sprawl will fall,  Relocalization will ramp-up.  The Interstate Highway System of 50s and 60s greatly altered the way we traveled and the generic identity thieving way our post 1960's neighborhoods were constructed.  In 2026, relocalization will have an equally profound effect on our urban and suburban development patterns. The electrification of transportation, autonomous cars and last mile transit solutions will lead to the relocalization of our cities, this becoming the dominant urban design trend. Our citizens will have greater connections within their cities, more places for people to gather, each community with their own authentic identity. 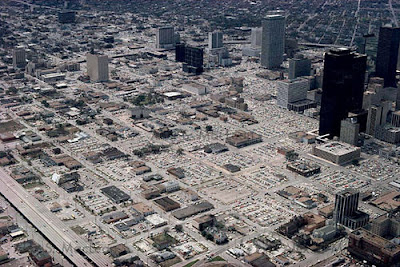 3.     Everything will be delivered, autonomously and inexpensively.  Retail will change greatly in 2026 to be a sensory experience and a recreational experience.  If it’s not fun, you won’t do it.  This will greatly change the urban fabric and percentage of retail. 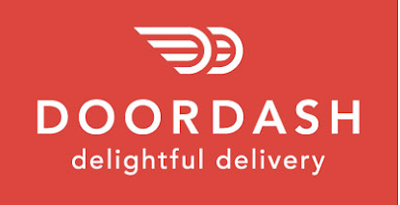 4.     In California, 60% of all electricity will come from renewable sources, 30% of all new passenger cars will be plug in electric. Non hydro states in the US will lag in both areas due to a later start. By 2026 no new oil, gas, coal or nuclear power plant will ever be built in the US.  Replacing fossil fuel plants will be renewable energy plants and energy storage of many different configurations including our cars and public transit. 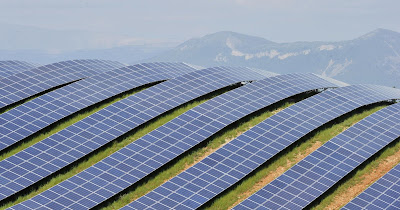 5.     Buses will shrink to 10-20 passengers.  The ubiquitous 40-passenger bus will began to go extinct.  The removal of a high priced driver, the ability to drive on sunshine at 10% the cost of gasoline and the ability to “Daisy-Train” will give rise to low cost and effective transit solutions. 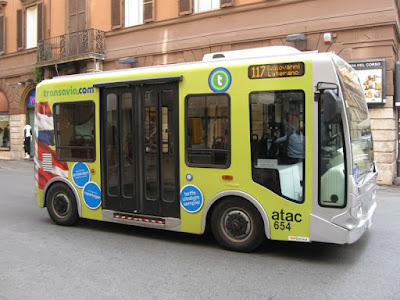 6.     A new class of low cost, lightweight electric transport emerges.  In 2026 three wheel and four wheel vehicles weighing 1000lbs or less will gain a large percentage of market share in our cities.  These vehicles are perfect for last mile transit solutions, commuters of all distances, reductions in land needed for parking and for open air recreational driving.  As cars become shared and autonomous in greater numbers, these vehicles will find a place in nearly every home.   Driving is still fun.  It’s not that we give up on cars, it’s that we’ll have fewer of them and generally, they will be lighter.

7.     Batteries in 2026 increase energy density by 300% compared to 2016. Take the new BMW i3 with a range of 114 miles and triple it. Breakthroughs are happening faster with more investment and research (two years ago the same BMW i3 was released at 81 miles.)   The dominant battery form factor becomes solid state and will last a lifetime. 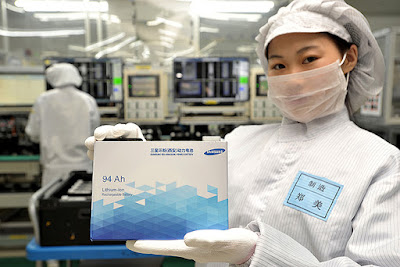 8.     Small craft aviation shifts to electric in 2026.  3-hour flight times with 30 minute reserve are commonplace for 2-6 passenger small aircraft.   Batteries are recharged by solar on the wings and fuselage adding to the range, fast charging is available at most airports.  These aircraft operate at 1/10th the cost of traditional aircraft.  Airports begin phasing out landing rights for certain aircraft due to noise and emission concerns.  This phasing out will be a 30-year process resulting eventually in only electric aviation for the small aircraft segment.  You think a dual motor Tesla is fast? 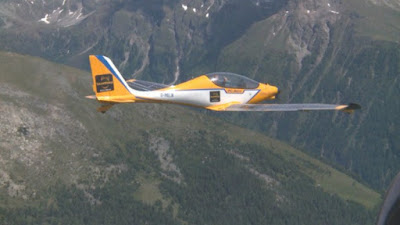 9.     The Jetson’s age is upon us.  In 2026, a 40 story high skyscraper called Skypad Apartments is planned in Los Angeles with each unit having a landing pad for a multi passenger quad copter.  The commute to Space X Sprockets in Hawthorne CA will be automatic and take less than 5 minutes.  Astro becomes the most popular dog name in the US.  Multi passenger quad copters are the new must have. Read more here. 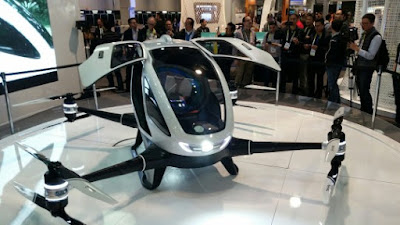 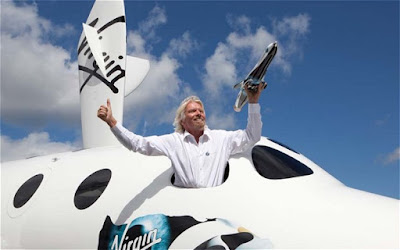 I can’t wait to see how this all turns out J
What are your thoughts on the top ten electric transportation and energy breakthroughs in the next ten years?
Posted by Peder at 10:10 AM